Can I see vsix source code?

CN2 jumber is select for SWD(CN4) or onboard STLink.
UART via STLink does not change. 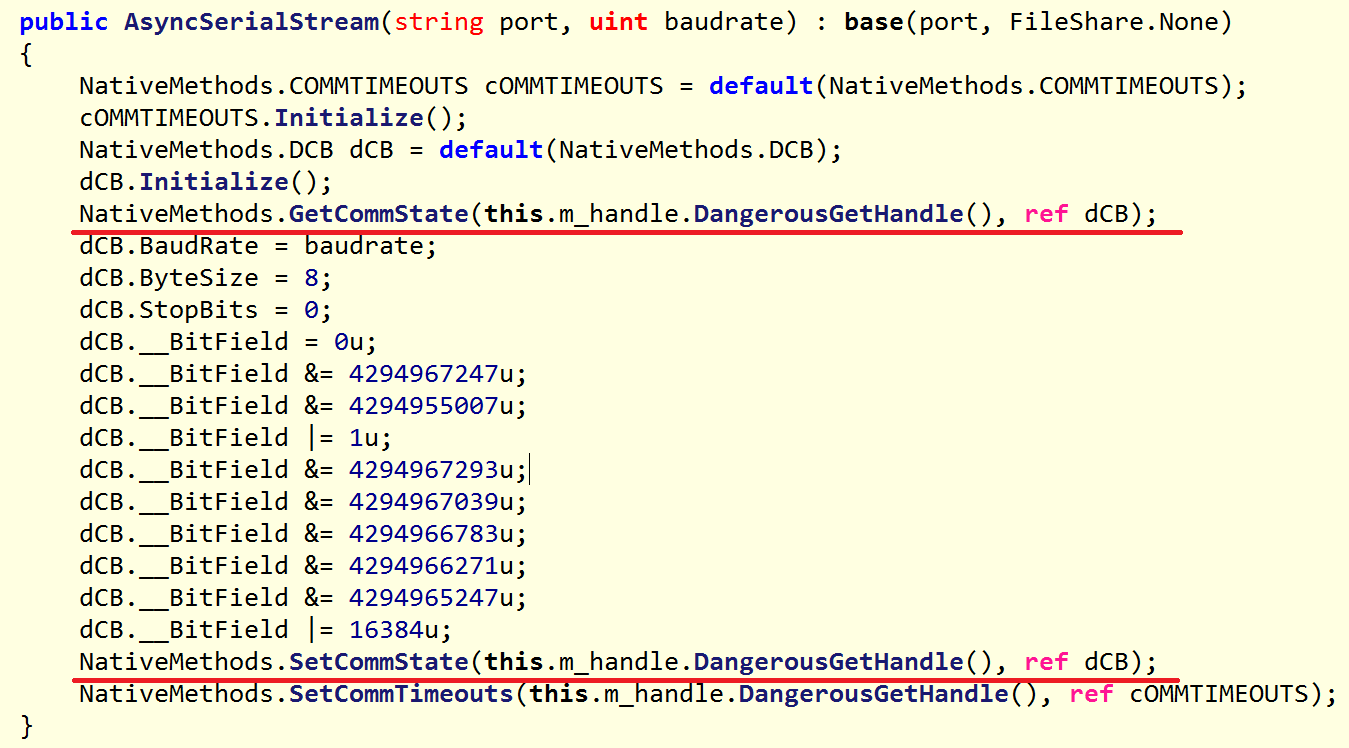 What modifications to the vsix are you proposing? I’m not sure which “original application” you’re referring to though.

Serial on Nucleo have different behaviour (if it was used throught ST-Link Virtual COM)
and need to change way of parity bit,

So I can understand correctly, you’re asking for this because the STLink serial port sets the parity on the PC to something not “None” and this conflicts with what the debugger on the device expects?

yes so we need with additional exe to change it,

and this way maybe can include inside vsix onto vs2017 so when we select serial to have ability to change also parity mode to none (or play with other modes too for serials) to debug/upload.

but only as mentioned @matsujirushi above which parts

Sorry. I can understand English a little.

idea is to be able to change

115200,8.1.N or non N
and to keep both depend when is needed to use
(by using an changer/selector for it and to select needed value)

We’ve set parity to none for the next release.