Hello from Germany,
It’s quite a while that I wrote in this forum but I have an issue with our Gadgeteer devices.
Thanks to Mr. Bauland I was able to use these devices togehter with TinyCLR 1.x during the last years although the promised support from GHI was missing.
Unfortunately the support of the networking features of the ENC28 Devices never took place as far as I know.
I am quite disappointed because of that.
But here is my actual problem…
I installed VS and had to find our, that a deployment failed because of zero memory.
In this forum I found a solution to switch back to an old mscorlib an deactivate automatic updates while disconnected from the internet.
Additinally I had to use the old versions of the TinyCLR - libraries by installing them manually.
Fortunately I had those old 1.x versions somewhere as I found out that mine were newer than the ones offered by NuGet.
All in all it was quite a bit of work to get my projects running.
As far as I understand there are no plans to support the G30, G80 and other Gadgeteer Boards with TinyCLR V 2.x.
On the other hand I found out the Bauland’s collection in the latest version expects some V 2.x libraries.
Is this correct? And how to make it work then? I did not succeed installing this.
If I am wrong I would be happy if someone explains how to get a working development system.
But at least I would expect to have a final release of TinyCLR V 1.0 which is easy to install and maybe GHI thinks about fulfilling their promises also regarding network support.
Thank you in advance.

Here is the official answer that will save you a lot of work. Use your very old gadgeteer with very old netmf. We even document it for you here .NET Gadgeteer Intro

TinyCLR v1 was a transitional release between netmf and TinyCLR v2 to give us an idea of what it customers really need. We do not recommend it for anyone.

And new new TinyCLR v2 is very much complete and very stable, with it’s own hardware, that is SITCore.

By the way, you should join the new insider program. Check out the latest announcement.

i put on forum way how to …

but switching on SiteCore is best way.

let me found and i will post link for you to make .netmf run under vs2019 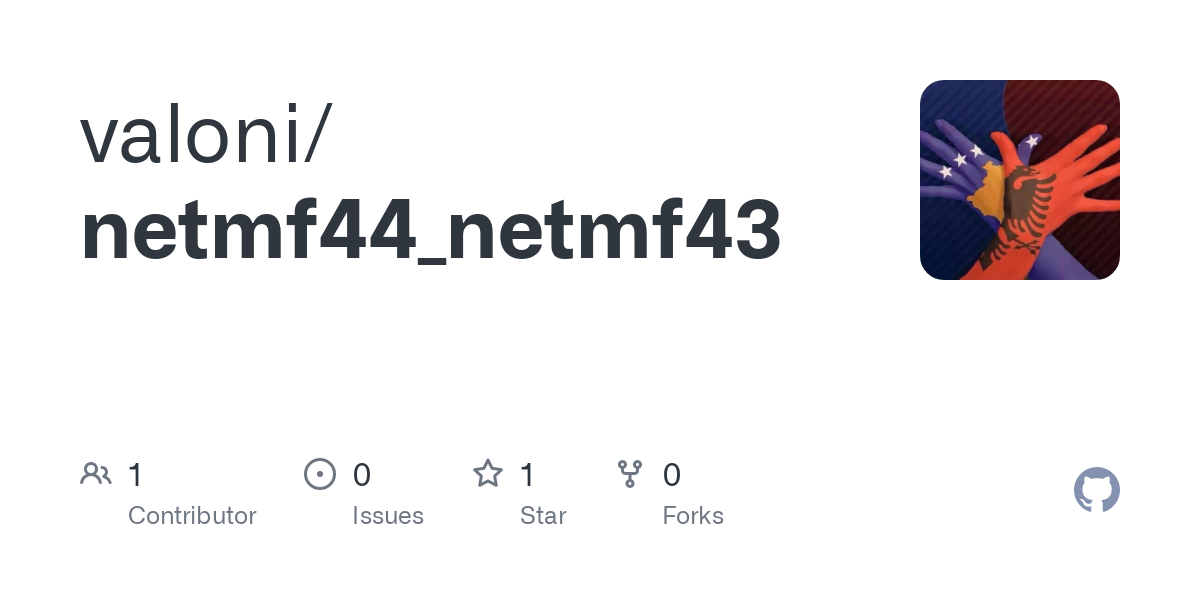 Contribute to valoni/netmf44_netmf43 development by creating an account on GitHub.

as far as I know netmf does not run with VS2019

It does non official, but you will have to Microsoft about that.

years ago we relied on your promise to release TinyCLR for the Gadgeteer devices so we switched our lessons over to TinyCLR.

Gadgeteer was discontinued many years before TinyCLR. We still tried to bring TinyCLR to gadgeteer but with our limited resources we have to focus on things that “feed our kids”, which is paying commercial customers. While we love to do free things that help everyone, we have to make living

Gadgeteer - hardware was a modular system which suited an suits perfectly for education. Unfortunately you don’t offer any comparable replacement for this.

Aha, you are a teacher. We have some great things coming up for teachers. We know Gadgeteer was just terrific for teaching, at that time several years ago. Fast forward many years, we have been cooking something better and works with TinyCLR 2.0 and will be supported for the next 10+ years. Please email us if you are interested in joining the insider program for teachers.

I got your files from GitHub.
Unfortunately the vsix - Files did not work.
It would be very nice if you tell me how you did it.
Thank you in advance!

I got it working!
My fault was, that I had the vsix - Files located on a Network - Drive.
The installer refused to install from there.
I moved the file on a local drive and it worked!
Thank you.

I did it…
but what is it used for?

Thank you again…
Another question

Is it possible to integrate the visual board designer where you could connect the devices to the board and get a project source code where the necessary libraries were already in place?