Running MicroPython on the BrainPad - TechTalk 045

What software would you like to see running on GHI electronics boards? We explain how to download and run MicroPython on your BrainPad. 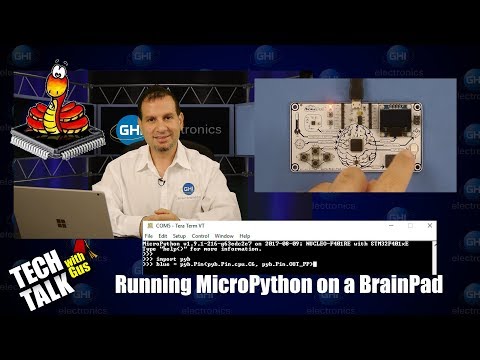 Special Thanks to Dave Hylands who inspired us to make this video. See more at his github: 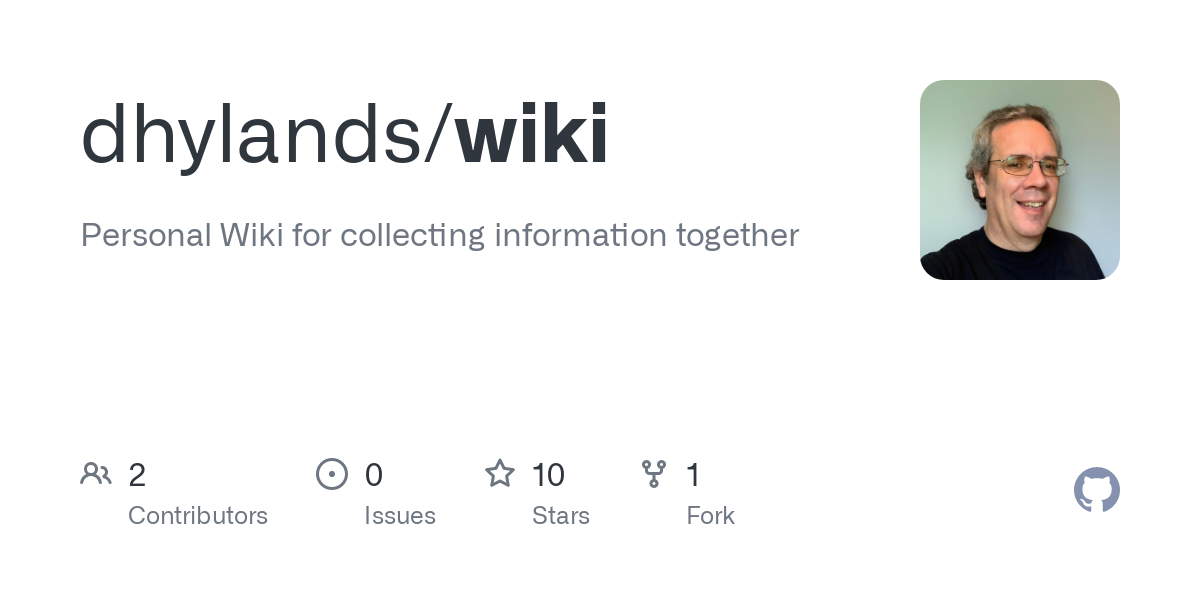 Personal Wiki for collecting information together. Contribute to dhylands/wiki development by creating an account on GitHub.

Just posted your video link over on the mp forum.

Great, thanks for sharing it.

But the BrainPad does not run Micro framework, it runs TinyCLR

This is fantastic! I would love to build a complete python library, with detailed tutorials.

We will surely start with what you have made.

Can you explain what the pros and cons of MicroPython vs C# for embedded applications might be? I’m just getting barely competent with C# but many of the scientists where I work are Python enthusiasts.

Commercially, I would go with TinyCLR. For fun, I would try both.

(For fun include Arduino IDE)

Hello, hendra! This is awesome! I’ve just started use BrainPad with micropython, and your examples pretty useful for me. Did you use built in function pwm, for driving buzzer or leds? I get error when try run it.

thank you gus, still working on few things and also combining few stuff from the board

thanks duma_v, glad you can use it. I still trying the pwm module, it seems the PWM module for the board are still inside the timer library. the buzzer and servo so far not working with micropython. Still trying to test a few things for those

I have added new code to run flappy bird on the BrainPad using micropython. the code was based from here. I have modified a little so it can run on the BrainPad.

Here are the code:

Oh this is a great idea. No video?

time to practice before Gus makes your video go viral