Modules and a Gadgeteer comeback!

From what I can remember, the biggest thing that was missing for me were “chain connectors” on bus modules (I2C/SPI).

(Wow late to this discussion)

Yes, daisy-chaining devices that communicate via the I2C bus is a big deal. Also, some SPI devices can also be daisy-chained. Those 2 buses cover most devices.

I also have a connector suggestion. To keep module cost down use a card edge connector
e.g. https://www.mouser.com/ProductDetail/Molex/200890-0102?qs=sGAEpiMZZMvlX3nhDDO4AJ%2BHHEZcP1Zh38hAZjOLggQ%3D

That way, fingers can always be soldered to. The GND pin can be made slightly longer than the rest of the pins to facilitate hot plugging. It reduces the min-height of the components on the board, and they can be reversible. Turning the connector over could connect the circuit in a different way!

One thing I really liked about Gadgeteer modules was the standardized mounting hole spacings.

The only person that possibly loved Gadgeteer more than me was @Duke_Nukem… However, I think Gadgeteer had it’s chance and the rest of the world just didn’t want it. There’s no reason to expect anything would be different a second time around. And I really don’t believe GHI wants to be back in the Gadgeteer module business.

However… Mikroe Click seems to have been successful in producing a module ecosystem. I personally hate the big plug requirement but it’s tolerable. But, could there be a system that takes the best of Gadgeteer (cable connectors, Visual Studio plug & play drivers, standard layout, etc) but uses Click modules? I think so and it would be awesome. We could have mainboards with Click modules and/or sockets for cables and a Click-to-Gadgeteer (or whatever…) adaptor for soft/cable connected components. This solution would let GHI focus on the software while the rest of the world keeps making the modules.

That indeed was a great idea!

It allowed me to build project boards for teaching where all the modules where attached to a ‘Holey Moley’ board, so student could do all the connections, etc and once they were done, remove all the cables and store it till the next class. Modules didn’t go missing or anything like that. Made it easy when I was teaching away from home as I’d just throw all the project boards in my travel case. Can’t do that with Raspberry Pi or Arduino.

commercial prefers cheaper and smaller even if they have to do extra work.

What the prototype looks like no one really cares, just that it is fast to assemble, code, test and iterate, Gadgeteer is great at that. So now I have a coded working prototype that consists of modules w, x, y and z and mainboard f, so now I send that information to GHI where they combine those modules and mainboard with optimizations to remove unused components, remove duplications, etc and create a single optimized PCB and populate it and for bonus points if I include the code they flash the device so it is ready to go (GHI might even get into the case business so they have standard cases for these devices). I can then unassembled my prototype and start working on the next prototype. NOTE this allows way more people to get into building devices as there aren’t a lot of people who can design PCB boards or at least well. That is a barrier for a lot of people, so let the experts at GHI do that and automate as much of it as possible, or at least reuse as much as possible from other projects.

One of the big differences between Gadgeteer and everything was Visual Studio and real time debugging and all the other features that Visual Studio has. Visual Studio is actually rather easy to use. Students would assemble their boards etc and flash the code and if it didn’t work, using Visual Studio I could quickly find the problem, explain it to the student and how I found it etc, and they could fix it and move on and that is huge. When you are working with 20 students, there are going to be lots of problems and you need to be able to identify, explain, and fix them quickly, and nothing beats Visual Studio for that. I know the cables work, I know the module drivers work, so the problem has to be in the code as I can do a quick scan of the hardware and see its hooked up right. Visual Studio is a key feature of Gadgeteer. I’d be pretty much exhausted at the end of a class as I’d be moving between students like a mad man, but it was so worth it as you saw all the aha moments as things started to click together in their heads and the sudden realization that they could do this and then you would see their imagination take off with all the possibilities that now laid before them now that the door was opened. I loved it.

I should mention that it is very important that students don’t stay stuck for long as then they get discouraged and feel that it is too hard, but like I said I could keep every student moving forward so they didn’t get discouraged and when they saw how easy it was to debug the device, it was a big confidence booster.

and a Click-to-Gadgeteer (or whatever…) adaptor for soft/cable connected components.

We did something like that a few years ago : 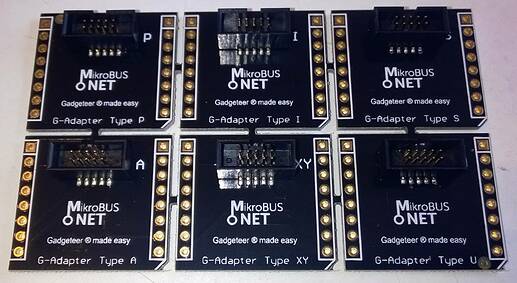 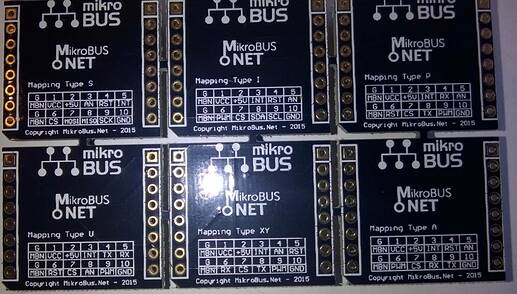 I also have a connector suggestion. To keep module cost down use a card edge connector
e.g. https://www.mouser.com/ProductDetail/Molex/200890-0102?qs=sGAEpiMZZMvlX3nhDDO4AJ%2BHHEZcP1Zh38hAZjOLggQ%3D

facebook is one of the worst human invention ever…

We did something like that a few years ago :

We did something like that a few years ago

It can be a solution but with gadgeteer most boards have at least tens sockets, with Click, there are 2 or four connectors generally. Gadgeteer cables are robusts, pins of click module are brittle for educational purposes.
With gadgeteer, cables can be connected to bad connector, but not inverted. With click, we cannot connect to bad connector as socket are all the same. But module can be inverted. On this point, match equals. 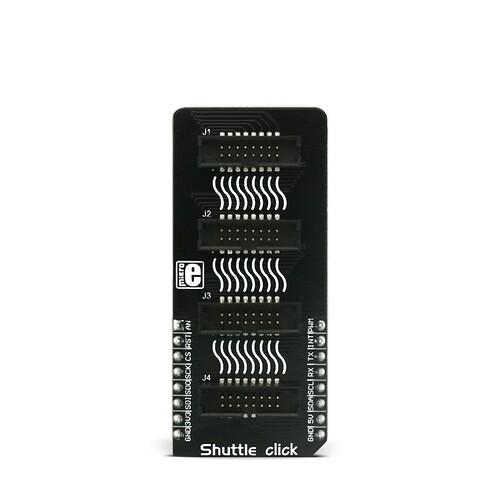 Shuttle click is the mikroBUS™ adapter board. It is used to extend mikroBUS™ socket with four additional sockets, in form of a mikroBUS™ shuttle. MIKROE-2880

The bad thing is that MikroE is now sending modules with headers soldered, which prevent them to be stacked easily, which was useful for I2C modules.

To me, to be able to hook up different modules/sensors with only one connector would be to allow us assigning functions to pins in managed code. This is not an easy task, I understand.
I don’t know if it is even possible in GHI’s firmware.

That was my favorite thing!!

Thanks for this info. I don’t know it was existing ! 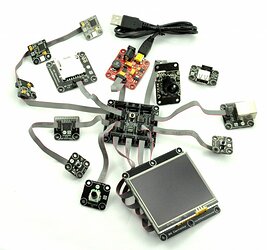 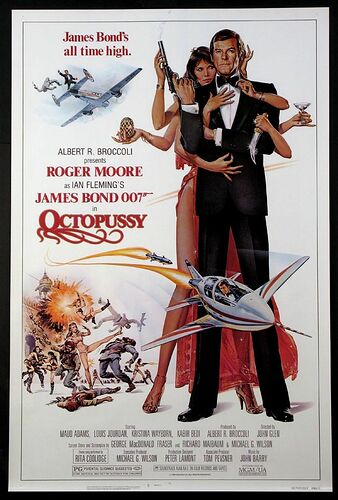 When you need one module, click wins. You do see that on our dev boards. But when you have a few and need place inside an enclosure, cables win.

And after thought, Shuttle click are not a good option: you could inverted shield, and you have a lot cables !