This is still work in progress. But here you can see two different displays with different resolutions running at the same time.
One is using a FT800 chip and the other one a FT810.

Are those chips really better than just using a beagle bone black or rpi to control the graphics?

I would say “yes” mainly because they off-load the main cpu regarding graphics primitives and rendering to the hardware (the display). Here you only send commands to the chip and it does the hard work.
There are no computations to draw a circle, draw a font, and so on. You send orders and the FT8xx executes. Many “orders” are simple integers, so only 4 bytes to transmit for one command. That’s almost nothing.

In such constrained environment, I find rather unfortunate to consume memory and cpu power that could be otherwise used by your application. Even a small STM32F401 can achieve the same level of performance seen on the video (which is using a STM32F427).

I would compare this hardware with onboard graphic chips vs dedicated GPU on PCs, performance wize.

If you want to see more features, you can watch the demo we’ve made a few years ago, now. At 2:00, you can see that it is still running at nearly 60fps with touch and many things on the screen. I don’t think that this kind of demo would be possible with the small CPUs we are using.

Btw, there are other similar alternatives like the Vizic SmartGPU 2. This one is using serial communications instead of SPI.

Will you be sharing code or just testing us?

What’s the difference with Nextion or 4D System ?

I did not try 4D system so I don’t know how it can be interfaced with our boards.

I have tried Nextion but do not like it. Unless I completely misunderstood, you first have to design a UI (using their program or some other editor), then load it on the display and “replace” variables present in the interface in your code, so that it can be displayed.
This is not really “live” rendering, to me.

I have always wanted to use these chips. They are very fast due to hardware tendering. I wonder if FTDI will make one with 3D support!!

3D support yes, because my application is 3d printing, and it may become necessary to view a model on the display at some point in the future.

Many displays with FTDI graphics chip. A but costly but they should just work! 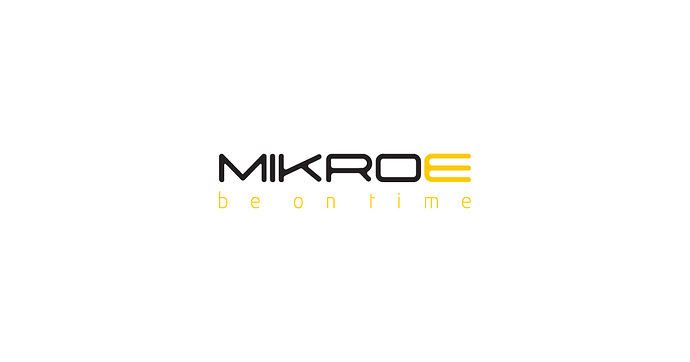