Hi, can FEZ Flea be used with ENC28J60 for ethernet? If yes, are there any resources for how? If not, what are the requirements for using ENC28J60, i.e. which SBCs can be used?

There was a NETMF C# driver long time ago that implemented network stack and also ENC28 drivers. I do not know where to find it.

We have drivers for another chipset W5500
https://docs.ghielectronics.com/software/tinyclr/drivers/software-utility.html#basic-network

If you want the full experience with real network and real security you need a board with SC20 chipset instead of SC13.

yep, mIP - 100% C# Managed TCP/IP Stack for the .NET Micro Framework mip.codeplex.com seems to be gone years ago with the dead of codeplex

Greetings all, All the relevant info can be found at http://mip.codeplex.com I have started a new codeplex project called mip (managed Internet Protocol) to create a robust TCP/IP stack that is easy to use for .NET MicroFramework. Basically, if you have a .NET MF device with SPI support, you can now connect an enc28j60 based ethernet adapter to it without changing your firmware at all. That’s right, you can use the smaller firmware without ethernet and just add this library. The basics are …

not sure if Valkyrie_MT, the inventor, is still hanging in this forum or may be one of the older forum members still have the source code laying arround

Yeah, that was a fun project. mIP. I know I have that code here somewhere. Bummer that Microsoft didn’t just moved it all to github.

Bummer that Microsoft didn’t just moved it all to github

This was a community project, not Microsoft’s.

i think he did not meant CodePlex itself, anyhow, it was the users responsibility to move code to other source repos like for example Github 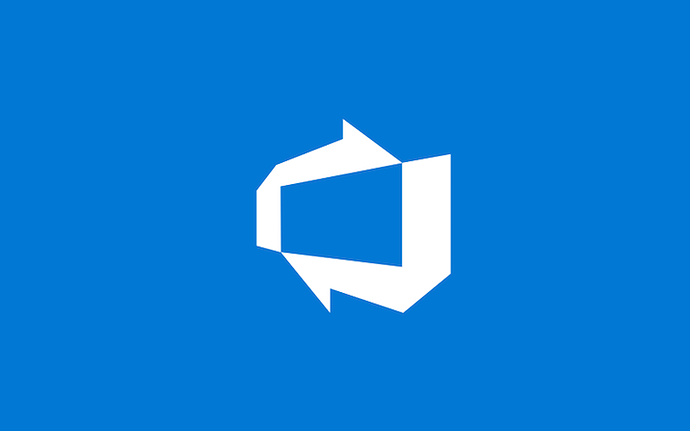 Almost 11 years after we created CodePlex, it’s time to say goodbye.  We launched CodePlex in 2006 because we, like others in the industry, saw a need for a great place to share software.  Over the years, we’ve seen a lot of amazing options...

I downloaded and extracted already mIP from i think it was archive.org or so. Valkyrie, glad to have you here and answering - i can make available to you what I extracted if you want.

That’s ok, I do have the last version. Thanks. As I recall, the ENC28J60 packet parsing worked very well. And so did the basic protocols. In fact, the web server running on top of the stack was probably the most reliable part of the whole system. The only reason I wrote it was because local name resolution was not implemented in the integrated stack and I didn’t know C++ well enough to add that. The local name resolution worked great, but only for iOS, MacOS, and Windows. Android/Google does not want local name resolution to work because they want you to use the cloud/internet for everything. So in the end I could not do what I wanted, which was local name resolution that worked on any device.

i stored here some things from CodePlex i founded 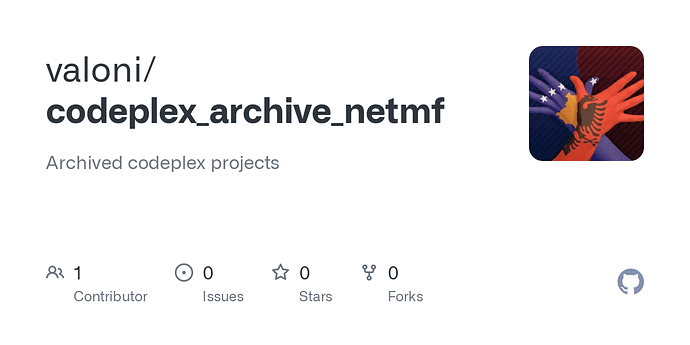 Archived codeplex projects. Contribute to valoni/codeplex_archive_netmf development by creating an account on GitHub.

and MIP is there too