Having funded a number of kickstarter projects I occasionally take a cruise through and see what is happening and this time I came across ‘Egg - the intelligent cat companion’ which has scored some nice funding. Now really this thing is pretty trivial but apparently trivial works for the customer, so to me its a reminder that sometimes simple works so its worth a look

This is not just another cat toy. Shru is a cat companion. It mimics and responds like a living animal. 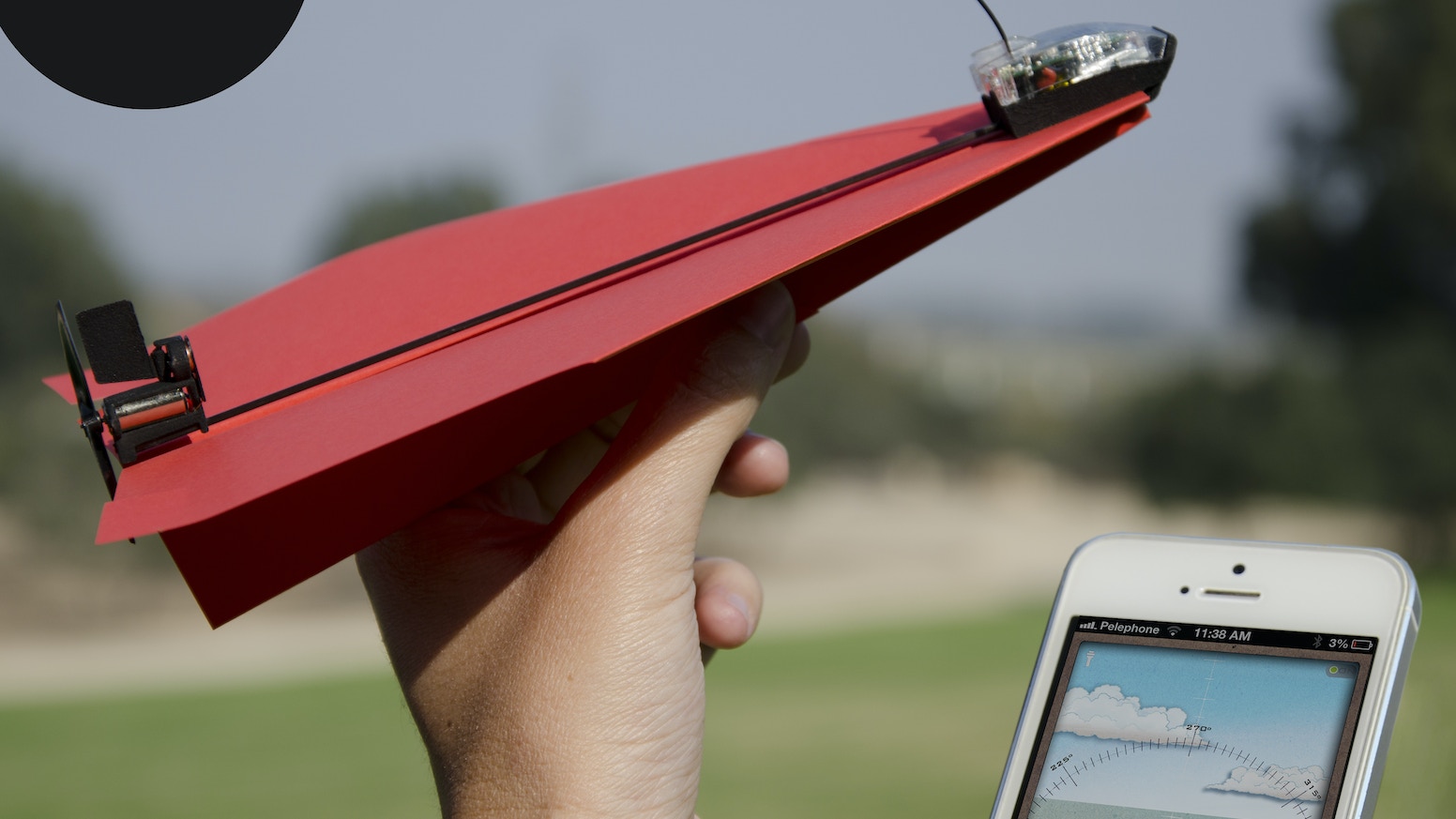 @ Duke Nukem - It’s things like that that confirm that there is no such thing as a bad idea. That’s one of those things that I’ve likely thought of before but would have considered it not worthy of my time. Why do I keep holding out for that BIG idea??? The stupid little ones are often as profitable.

Something else I don’t need and must have.

Why do I keep holding out for that BIG idea??? The stupid little ones are often as profitable.

Don’t forget the pet rock made a million bucks!

This one really gets to me. You see all these projects like Ubuntu Edge that have true innovation and could potentially change the landscape of our technology as well as our capabilities as the overall human race (not claiming Ubuntu Edge would have, but its one example) but they completely failed…because people funnel over a million dollars on an accessory for a paper air plane. Congrats to that guy on a successful campaign though.