Not FEZ Quark and Beagduino?

“Follow all the action on twitter right now, live from Maker Faire Rome. Intel® Galileo – Intel® Galileo is the first in a line of Arduino-compatible development boards based on Intel architecture.” 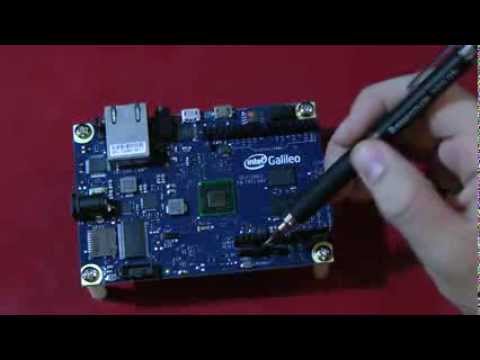 BREAKING NEWS – There is now an Intel based Arduino – Galileo @intel #galileo...

BREAKING NEWS – There is now an Intel based Arduino – Galileo. Follow all the action on twitter right now, live from Maker Faire Rome. Intel® Galileo – Intel® Galileo is the first…

[quote]Of course, the Galileo board is also SW compatible with the Arduino SW Development Environment, which makes usability and introduction a snap.

A board that was developed with Arduino.cc & BeagleBone.org – runs at 1GHz.

"The Arduino TRE is two Arduinos in one: the Sitara-processor-based Linux Arduino plus a full AVR-based Arduino, while leveraging the simplicity of the Arduino software experience. The integration of the AVR Arduino enables the Arduino TRE to use the existing shield ecosystem " 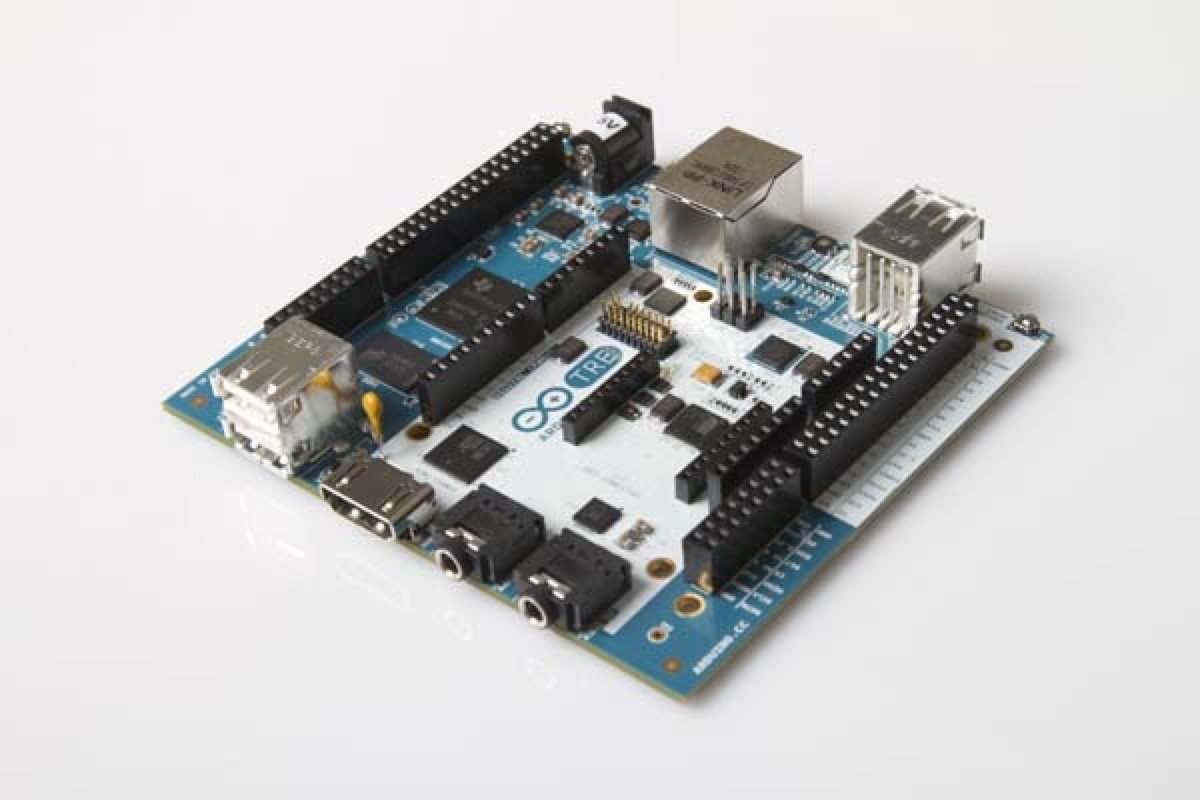 Will start selling in November:

In partnership with the Arduino project popular among hobbyists and students, Intel will sell small computer systems with its 32-bit Quark chip.

The other big feature of Galileo is that it is compatible with Arduino software and shields, making it a great target for students and educators in the maker scene.[/quote]

Intel will be giving away 50,000 Galileo boards to 1000 universities worldwide over the next year and a half or so to spark development.

Very interesting … Wonder what the retail costs will be on the board.

Am I correct in thinking that this architecturally is more akin to a PC than a FEZ/Arduino?

Looks like much of the I/O happens outside the chip and the SoC is in the role of a CPU.

One of the forum posters said of the Galileo “It said to be around $50” - take with a grain of salt.

That would be (assuming accurate) crazy good price, imo. Given that a 32-bit 84-MHz Due costs about the same - albeit with quite a bit more I/O pins.

Is up for preorder on Mouser:
http://www.mouser.com/ProductDetail/Intel/GALILEO/?qs=%2Fha2pyFaduiDmTPuRVOJoC4FOrrIL%2b1yTKtPT4H7gObokptm8E4G%2FQ%3D%3D

I don’t see the price

Here it is in USD

Can anyone confirm that this board would work with the 2 Medusa shields, and be a pretty powerful setup?

OK, whose up for converting this to .NETMF then?

In case you don't want to bring your smartphone or tablet along when nature calls, consider a giant TP machine that delivers tweets on the spot.