Can Gadgeteer make a healthier workplace?

While at the New York Maker Faire I went in search of Gadgeteer based projects and I found something that I thought was interesting. While working as interns at Microsoft, Halley Profita and her team created a social water cooler. Now you may be asking yourself why I found this interesting and the answer is quite simple, the water cooler gave me some attention and who doesn’t like attention!

The water cooler, named Sir Walter Cooler, uses Gadgeteer as its way to communicate with the world trying to get everyone to drink more water. As someone who hates drinking plain ole water, I think its a great idea to make living healthier more fun.

Below are a few links about the project. 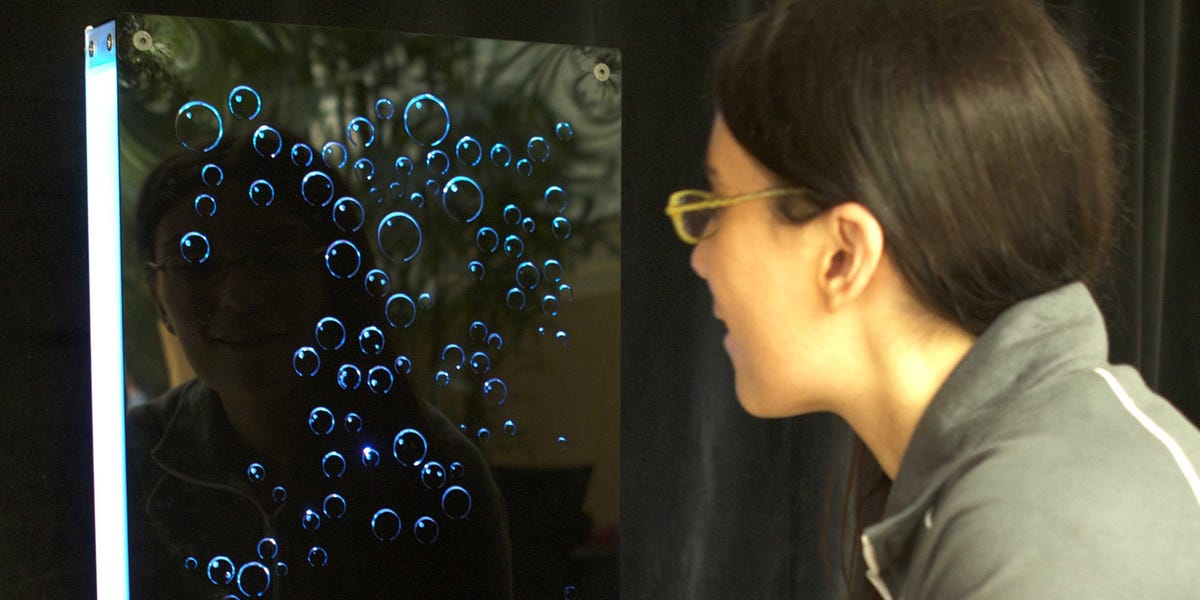 Like To Flirt At The Office Water Cooler? A Microsoft Intern Built A Water...