So i have some beta Electrons that are itching to be set free and to be put through their 100 MHz paces.

So if you want to be one of the first to get their hands on the latest NETMF coolness then send me a message with how cool you think you are and with your postal details.

I will chuck any brave (or crazy

) punters that reply and are willing to show off at least a binky app in a digital hat and pick 5 random disciples and send them out early next week. 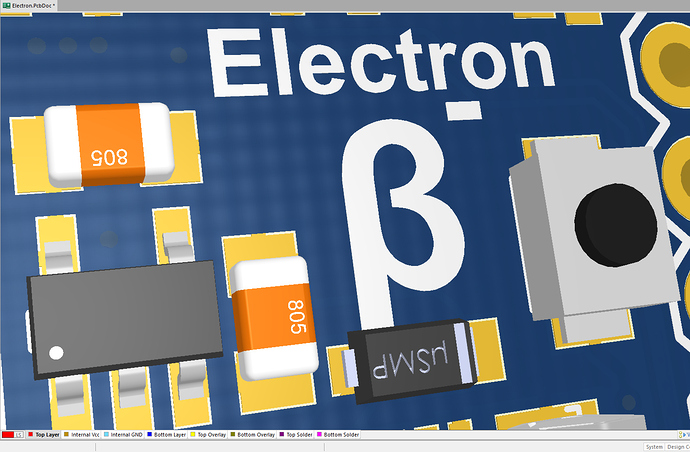 Do I HAVE to pull your finger? Nothing good ever happened when I’ve done that before…

You know my postal info.

crossed finger
(Even if you not picked me send it hahaha)

Hey, If I may, I would like to join the Brave test pilots club!

Done longboard LED lights with Oxygen v1.0 and my kid loved it!

to send Justin a private message, click on his kiwi avatar and then the message button on the dialog that appears.

Flight school is now closed and ALL wannabe Mavericks who applied will be sent blue silicon.

can be dangerous to your health !

Thanks Justin, looking forward to opening a bag and watching all those electrons pour out…

walking to the mailbox…

Shitballs. Haven’t been around much for a while and then I go and miss the goodies😄

You snooze you loose, maybe your not missing much as its nothing big…

See i told you it was nothing big

Is this making it to market someday @Justin? Even in limited supply?