So I had to get the article from the Google Cache, because the site seems to be down (wonder why).

I’m trying to figure out how much Kilo Watt hours the system can produce. If it generated 220,000 Watts in 3 minutes then how many Kilo Watts hours did it produce, and how many Kilo watts does it produce.

Is this math right?

Are you sure that math is correct?

But the 3 mins is all they have generated / calculated the reaction for. So anything past that is extrapolating into the unknown…

How much is that in kilowatt hours?

@Bret, there are so many unknowns in that article. It only mentions a run time of 3 minutes but I doubt it only ran for 3 minutes! I believe they ran it for way longer than that. Also, it doesn’t say how they measured the energy output. Is that Watt of hydrogen liberated or actual electrical power generated?

Does anyone have more information about what they did?

But the 3 mins is all they have generated / calculated the reaction for. So anything past that is extrapolating into the unknown…

Totally agree you: the only certainty is they have produced energy for 3mins and this amount in energy is 39 600 000 J or 11 kW.h.
But all maths present might be erronous because E = P x t is only available if P is constant.

That’s true, they only mention total not peak nor any kind of linear slide.

I found another article that talks about producing hydrogen with Aluminium Hydroxide and Sodium Hydroxide; interesting read.

Sooo, assuming you can capture say half of that power, say 2200 Kwh/Kg, regular aluminum takes about 5 Kwh/Kg to produce, lets say this fancy stuff takes say 10 times as much energy to produce, say 50 Kwh/Kg, you are still getting 2200/50 = 40+ times the energy back that you put in… pretty amazing!

I wonder what else they can find in the ABERDEEN PROVING GROUND Labs?

So can they retrieve more power than it takes to create aluminum?

Last I checked aluminum was very energy intensive to make.

Well they are obtaining power through the liberation of hydrogen from water. Also, since the aluminium alloy is a catalyst and therefore not consumed in the reaction, they could certainly get more power than it took to make the catalyst.

I wouldn’t necessarily assume it isn’t consumed unless they specifically say it’s reusable. Most catalysts ARE consumed during their reaction. I’d suspect the special aluminum alloy in question is oxidized and rendered inert for further reactions during the process. There’s no free ride when it comes to energy.

ETA: If you think about it, liberating hydrogen is good but there are still oxygen atoms. I’d suspect that during the process of releasing hydrogen those get combined with aluminum to form an aluminum oxide. Meaning the catalyst is “consumed” for all intents and purposes, they won’t absorb more oxygen after that to release hydrogen)

Aluminum oxide still has some use, just not for doing more reactions.

Catalyst: In chemistry, a substance that causes or accelerates a chemical reaction without itself being affected.

I’m just wondering how the army’s “discovery” is any different than the old aluminum soda can trick. In that gallinstan is added to prolong the aluminum’s use in the reaction.

The aluminum is converted to aluminum oxide (alumina) in the process (not re-usable, has to be recycled or re-used elsewhere) and only the gallinstan is re-harvested for re-use.

I just hope the Army didn’t “stumble” on to the old high school science project by accident and think it was new.

How to Produce Hydrogen From an Aluminum Soda Can and Water - The Green...

Here's how you can produce hydrogen to power cars, homes, or even toys. Hydrogen is the cleanest energy carrier in the universe, and is also easily

The department of energy released a similar reaction in 2008;

I’m not aware of any reaction to date that does NOT oxidize the aluminum. But I’m not a chemist, nor do I follow any journals, so who knows. Maybe the Army figured it out?

@trent1098s, which article did you read?

EDIT: So the original link is gone so here is another article 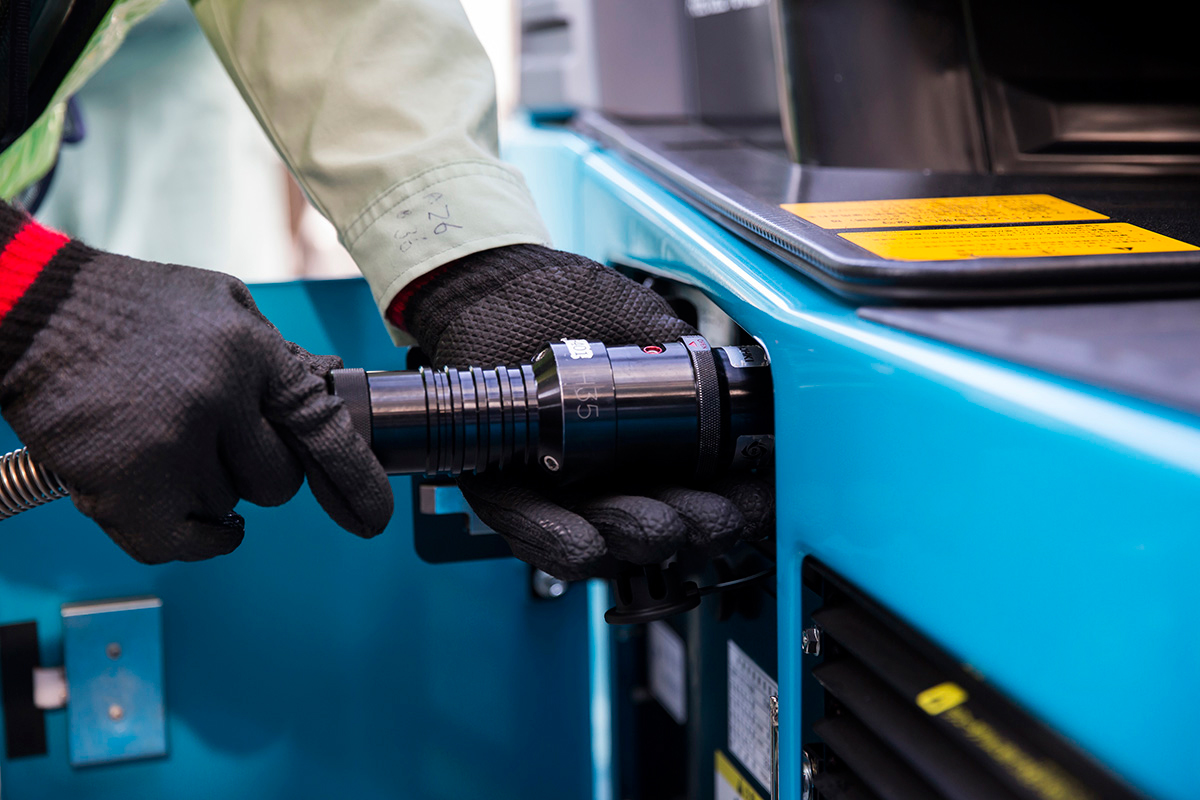 Hydrogen power seemed all the rage for awhile, until we had to face the practical considerations of using it.

I read the first one you posted.

Creating hydrogen from aluminum isn’t difficult, and can be done in your kitchen at home (that engaget article is incorrect on that point, it is relatively easy to do). Like I said above it’s been done over and over again. Hundreds of experiments have been done using different types and combinations of stuff. In all of them aluminum soaks up the oxygen atoms and releases hydrogen. The aluminum is spent.

Creating hydrogen from water and aluminum is nothing new. There’s papers going back to the early 1970’s on the topic. The problem has always been one of economics; it ends up costing far more to create the hydrogen than it does other fuels.

Every last one to date creates alumina or some oxidized compound in the end, which can’t be used again. The energy cost of making aluminum is vastly higher than the energy you’d get by using it as a reactor agent, so it’s a net loss equation, just as it always has been with using water as a reaction mass using other methods.

A more efficient means of using aluminum is to create energy is to combine it with another substance, like potassium perchlorate, and burn it. From firecrackers to space shuttles, that stuff is proven to make massive amounts of energy. Sure, it’s in the form of heat and gas, but still, makes a buttload of energy.

Aluminum is horribly energy expensive to make. Something like 35-42% of the cost of making aluminum is electricity. 12,000 to 15,000 kWh to make a metric ton. End costs are something like $1700+ per metric ton for manufacturing. Plus energy costs of turning that in to a specific grain size of dust. If we begin using it as a fuel source that’ll just continue to inflate costs further.

If they found a new alloy that doesn’t oxidize, that’d be something, but only if it’s truly reusable. So far all of human kinds attempts at solving that have failed.

The article doesn’t say that the Aluminum alloy is consumed.